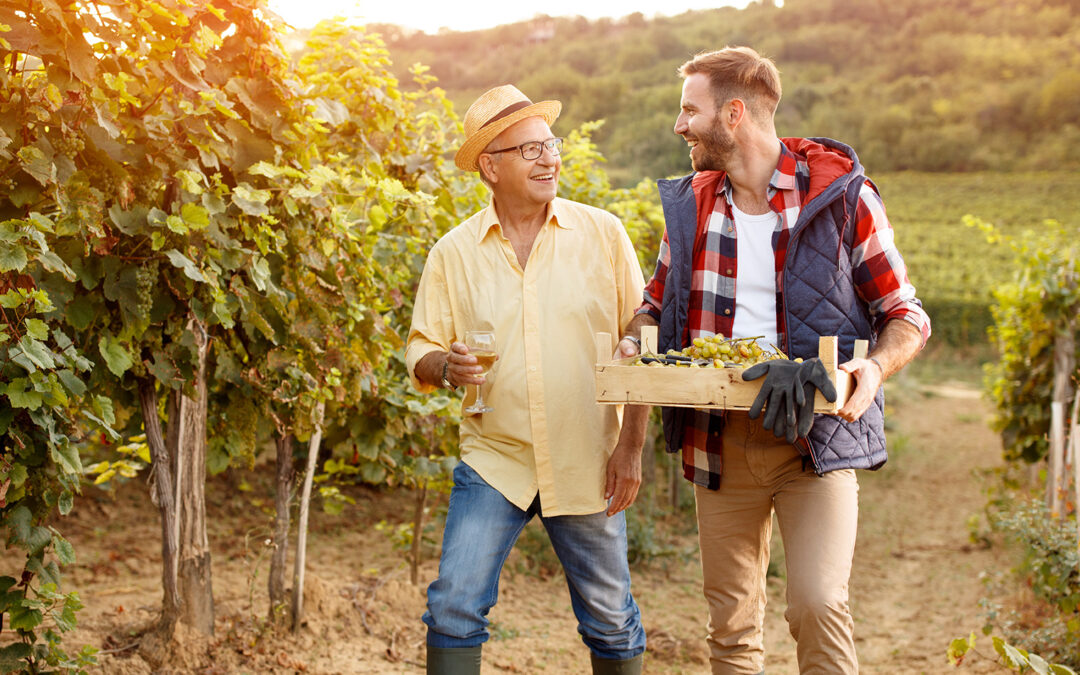 What defines a family business?

A lot has been written and said about the idiosyncrasies of a family business. The first question that comes to mind is what defines a family business as such? The answer to this question leads to the next inevitable query: at which stage does a business cease to be ‘family run’?

In our experience with family businesses, their biggest strength can often prove to be their downfall. A family business provides an intangible and often undefinable force which overcomes obstacles while the very same force risks resulting in an environment of hostility.

The word which comes closest to defining this force is the word ‘influence’. Influence is an elusive term and one that’s difficult to define, measure or chart. Influence grows, often exponentially, and rarely has a shelf life: years after a family has ceased to run a business the family influence is still palpable. This in itself can be leveraged to take a business to limitless reach, beyond the founder’s wildest ambitions. History is rife with such examples. However the one difference between those that have thrived and those that perished way before their prime is the timing of the succession plan and the design of the governance framework within which succession was implemented.

We have seen examples of family run empires adopting exemplary principles of governance which leverage the family influence to bring out the best in the company, in the people, and in the development of the products and services offered. Often these companies have been “employee-centric” with a community conscience and the focus as a family has been to give back more than they take. Successful family companies have often had strong values and an obsession with managing stakeholder relationships.

The decisions taken to lead to such an environment are not easy and can (and often will) result in members of the family feeling betrayed, overlooked, undervalued, and ultimately disappointed.

In 1972, when Ferry Porsche (son of founder Ferdinand Porsche) felt that the company had outgrown a family operation, he took the decision to change the legal form of the company from a Limited Partnership to a Public Limited Company. It is said that what motivated him to take this decision was his admiration for Soichiro Honda’s policy of banning family members from Honda. The decision was taken to allow for professional managers to run the company. It was a bold move as, at the time, the four main successors of the founder all worked at Porsche. The family appointed an external C-level to run the company and created a Supervisory Board which was led by Ferry Porsche to promote the interests of the shareholders through the governance of the company and to ultimately control who forms part of the board of directors. Today, Dr. Wolfgang Porsche (son of Ferry Porsche), aged 79, is the chairman of the supervisory board of Porsche Automobile Holding SE and of Porsche AG and the majority of directors on the board of Porsche Automobile Holding are members of the Porsche and Piech (sister of Ferry Porsche) families.

Fast-forward forty years from Ferry Porsche’s decision to entrust management to non-family members and in September 2022 Porsche has just been the subject of Europe’s largest IPO by market capitalisation valued at around 78 billion euros. In our view, this is the ultimate affirmation that there is no limit to the level of growth that can ensue from instilling robust governance, accountability and nurturing a strong culture of meritocracy while at the same time leveraging a strong family influence.

I am sure that there are family businesses where the second, the third and the fourth generations were successful in their own right. However statistics will show that these are exceptions. By its very nature, the notion of assuming a position due to being related to the person vacating that role is a silent but powerful message to all those within the company with an iota of ambition that no amount of hard work and initiative will ever make a difference toward their professional progress.

Our advice to family owned businesses is to set their priorities straight. If your aim is to milk a cow for as long as it provides milk then do nothing. If your ambitions, however, are to take the result of your business acumen, genius, hard work and years of sacrifice to the next level then you need to act decisively and design a clear road-map toward the second version of your company – a reality based on strong governance principles, guided by the family values and vision, and managed by proven individuals who occupy their positions as a result of their past and present performance. And the quicker this road-map is communicated internally and externally in a clear manner, the higher your chances are of retaining talent.

Employees can wait, as long as they know what it is they are waiting for.

Last but not least

And do not forget the power of influence. Entrusting someone with power and walking into the office every day wearing the invisible mantle of “owner” and expecting them to perform is counter-productive. It is ok to be demanding, to expect punctual reports, to ask the right questions in the right forum. Use board meetings to your advantage. However allow the individuals leading the company the time, space, and calm environment to focus on their daily operations.

It is not easy to let your own child go. However there is nothing more rewarding than to see them achieve their dreams.

Adrian Muscat Azzopardi is a Managing Director at Credence.
You can get in touch with Adrian via email, or through his LinkedIn page.